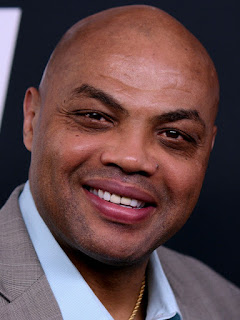 Fans had taken to Twitter in recent days after Barkley revealed on "Inside The NBA", where he has been a part of the commentary team for years, that he was self quarantined and had taken the test for the COVID-18 Coronavirus to wish him well, and concern had grown steadily as no updates were announced.

Known during his playing days as "Sir Charles" and "The Round Mound of Rebound", Charles Barkley was among the NBA's most colorful and popular figures, and was inducted into the NBA's Hall of fame in 2006.